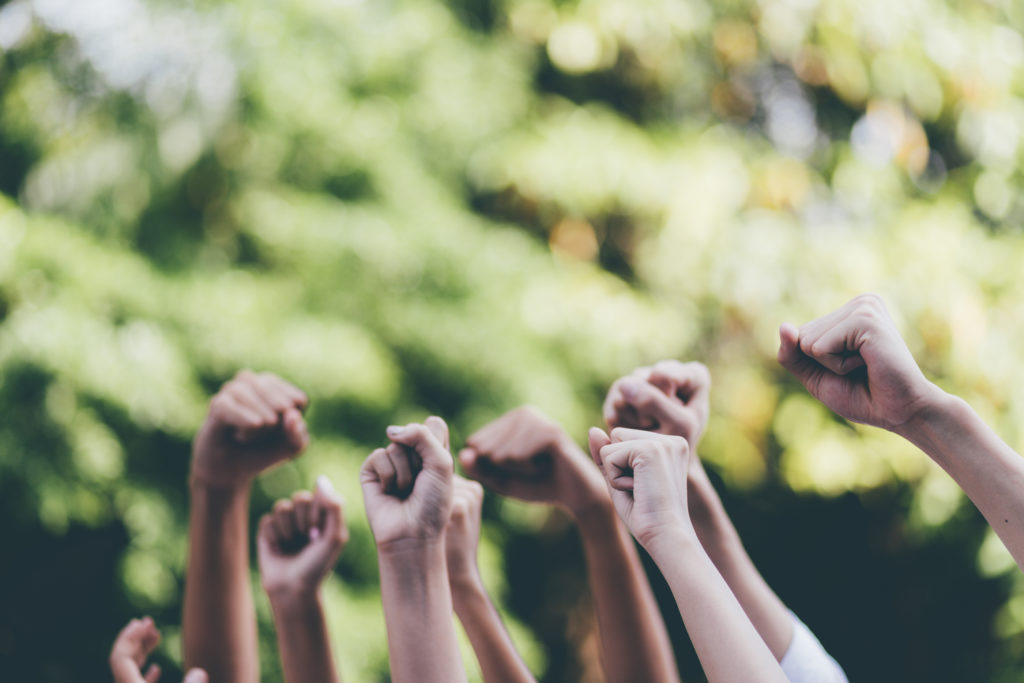 In the first two parts of this series, we introduced an aspect of corporate social responsibility (CSR) known as consumer activism. Here’s a refresher:

In Part 3, we want to highlight more successful examples of brands inspiring consumer activism. Then we’ll close out with the importance of empowering your customer’s natural instincts to act.

Adidas and Parley for the Oceans 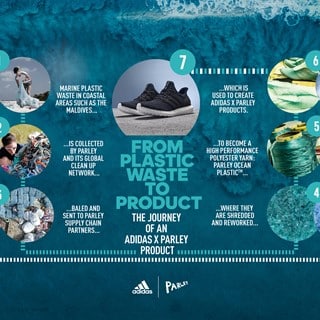 Between 2016 and 2019, a “vortex of trash,” made up of plastics, grew from 3 square feet to twice the size of Texas. Now dubbed “The Great Pacific Garbage Patch,” the island of trash inspired Adidas to become a founding partner of Parley for the Oceans, a global network of creators, thinkers, and leaders from brands, governments, and environmental groups working to end the ocean plastic crisis. Using plastic from Parley’s clean-up efforts, Adidas created a new line of recycled-and-recyclable running shoes. Their initial drop of 7,000 pairs of shoes sold out almost instantly. Consumers benefited from supporting a cause they care about, while Adidas earned millions of dollars from their new line. The effort was so successful that the company vowed to use only recycled plastics in all of their apparel by 2024. What a great example of fair trade between consumers and companies!

Using a phrase typically associated with purchasing alcohol — such as buying a lady a beer, perhaps — Stella Artois partnered with Water.org and actor Matt Damon to bring attention to the global water crisis. The initiative “Buy a Lady a Drink” program brings clean water to women and families in developing countries. For every limited-edition Stella Artois bottle purchased, a month of clean water could be provided. All customers had to do was buy a six-pack, and six months’ worth of water was provided. 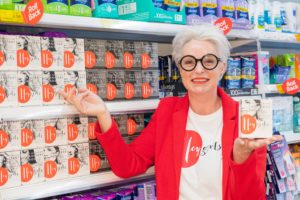 Major brands don’t have a monopoly on inspiring consumer activism. Over in the UK, Hey Girls launched in 2017 with a goal of tackling societal problems caused by the “tampon tax” and a lack of awareness around periods. Hey Girls created its own organic sanitary products. A box purchased led to a box being donated to a girl in need. The independent brand was eventually picked up by major supermarkets.

Empower the Instinct to Act

Modern consumers want to be activists, and your brand can provide the spark they need to take the next step. Today’s consumers don’t want a brand to be the hero – they want to feel heroic themselves. Helping customers do good is what makes campaigns like Adidas’ ocean cleanup or “Get a Disney Day” (the award-winning program we did with Disney Parks) so successful. Our advice: Empower your audience to act on their altruistic urges.

Pro Motion is here to help you create a campaign that ignites a passion for your customers. Call us today at 636-577-8507.